Since 2008, the City of Coralville has made significant improvements and investments to protect low-lying areas from floodwaters on Biscuit Creek, Clear Creek, and the Iowa River.


All flood protection improvements built since 2008 were designed to protect to one foot above the 2008 water levels.


Funding for these projects included:


Residential and commercial areas that flooded in 2008 have subsequently been protected through the following work: 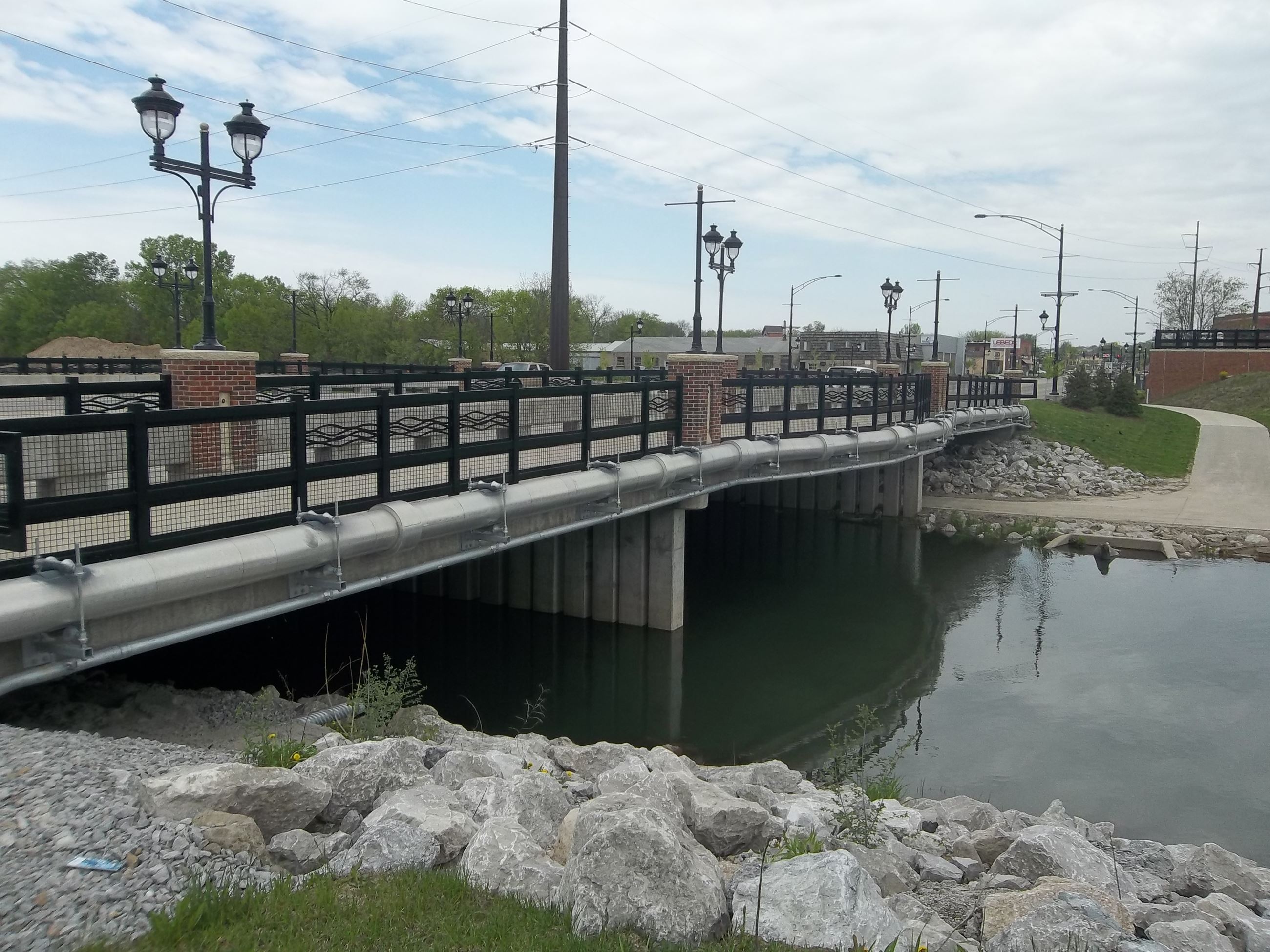 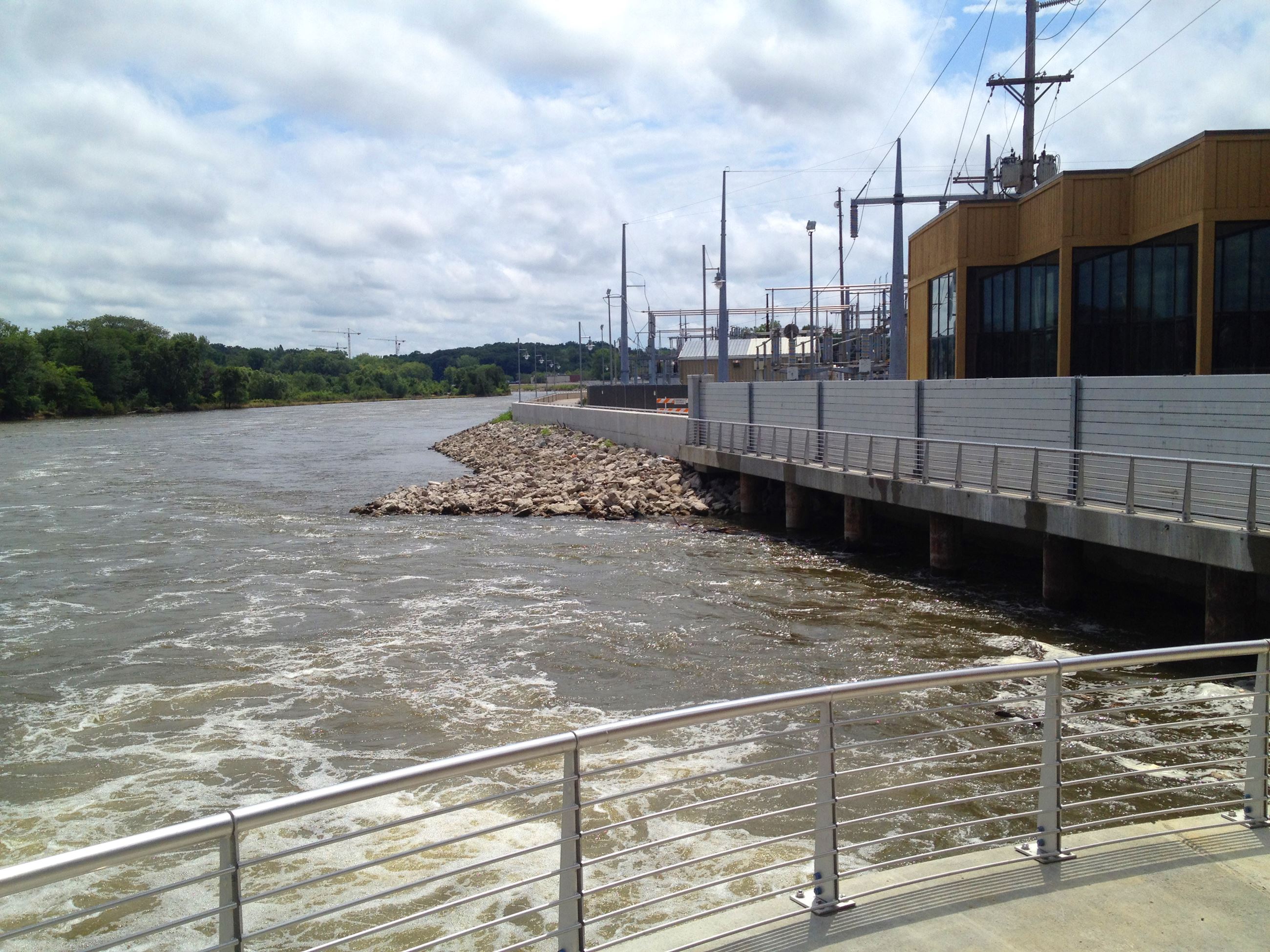 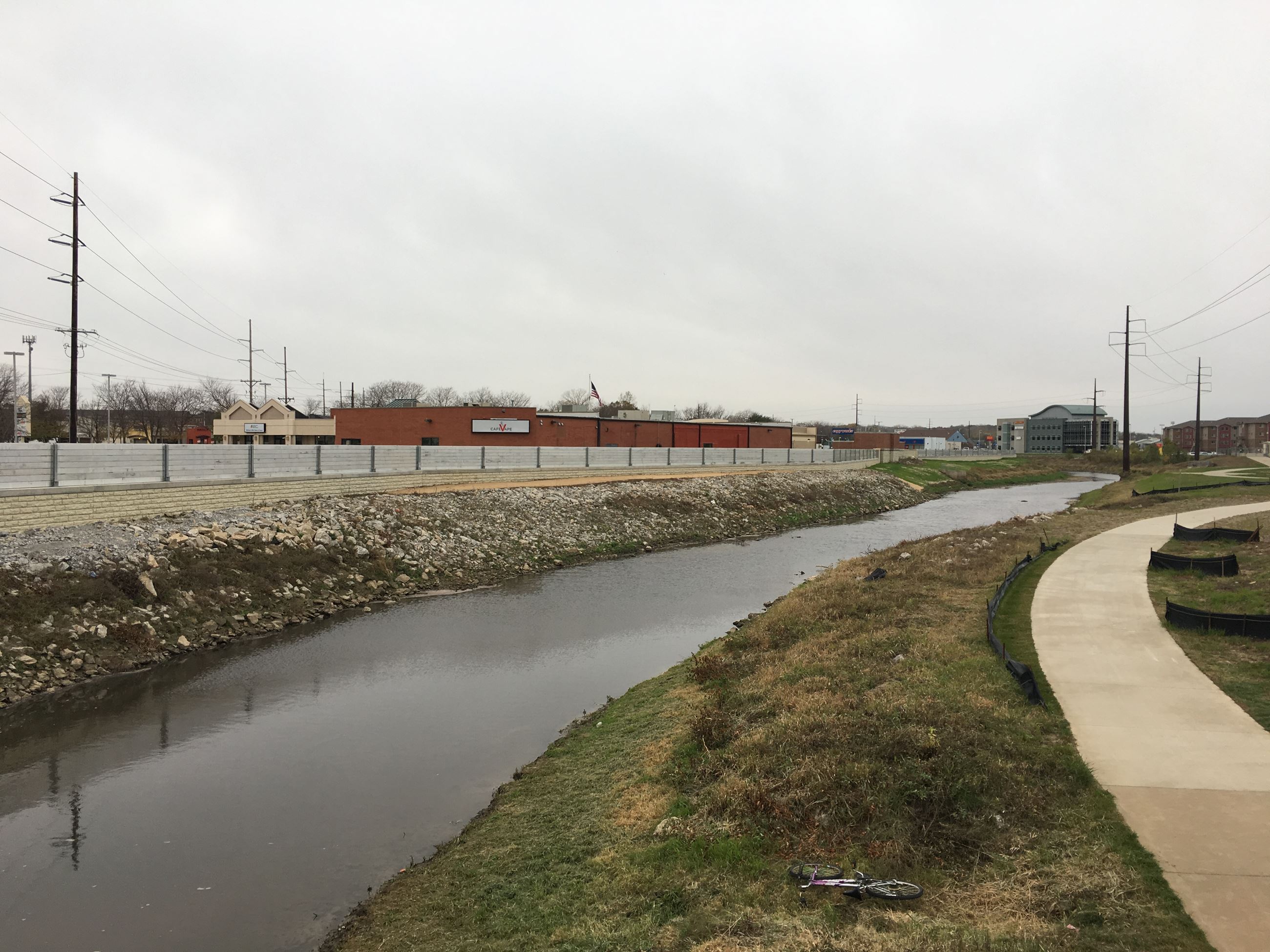 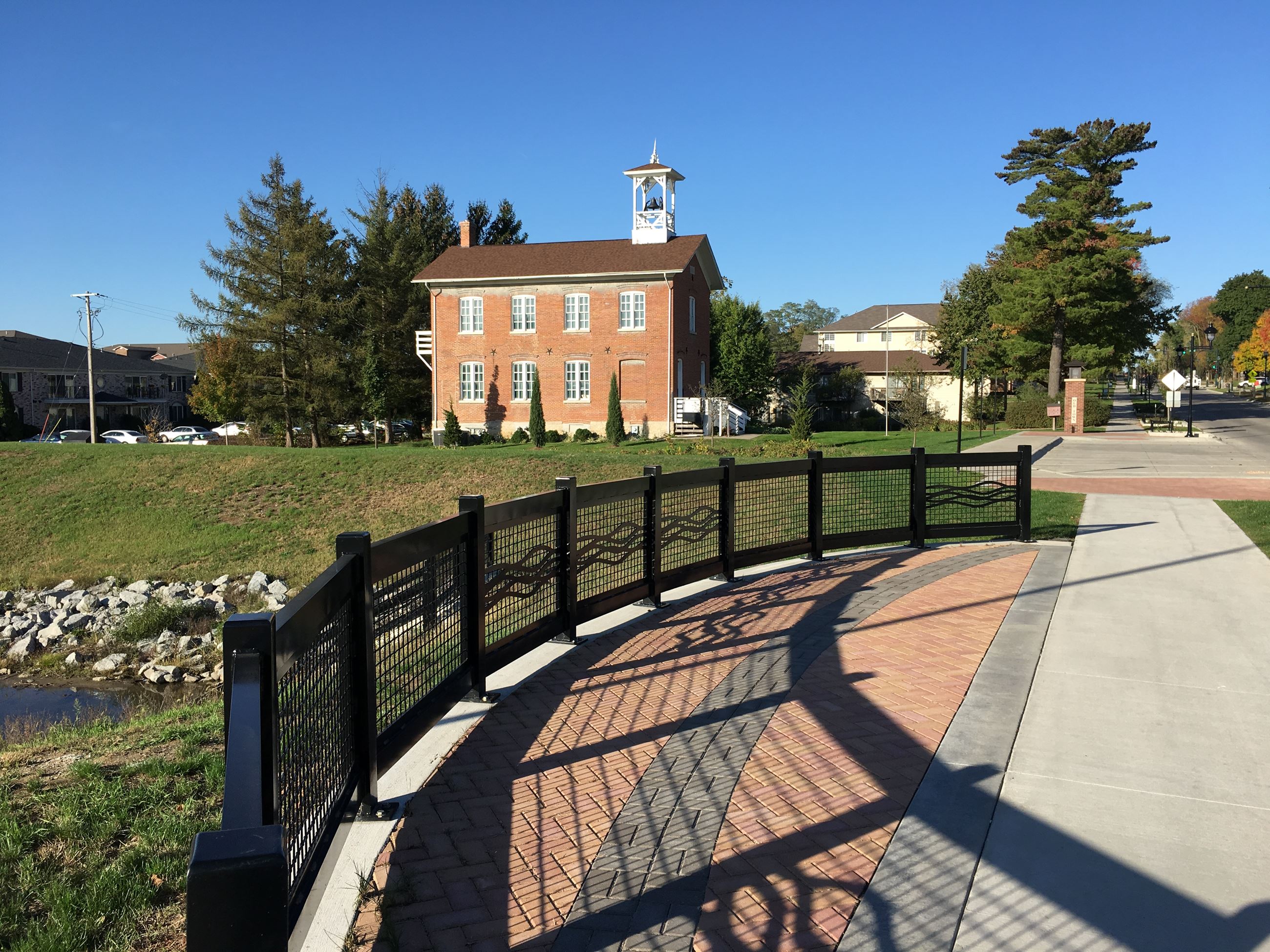 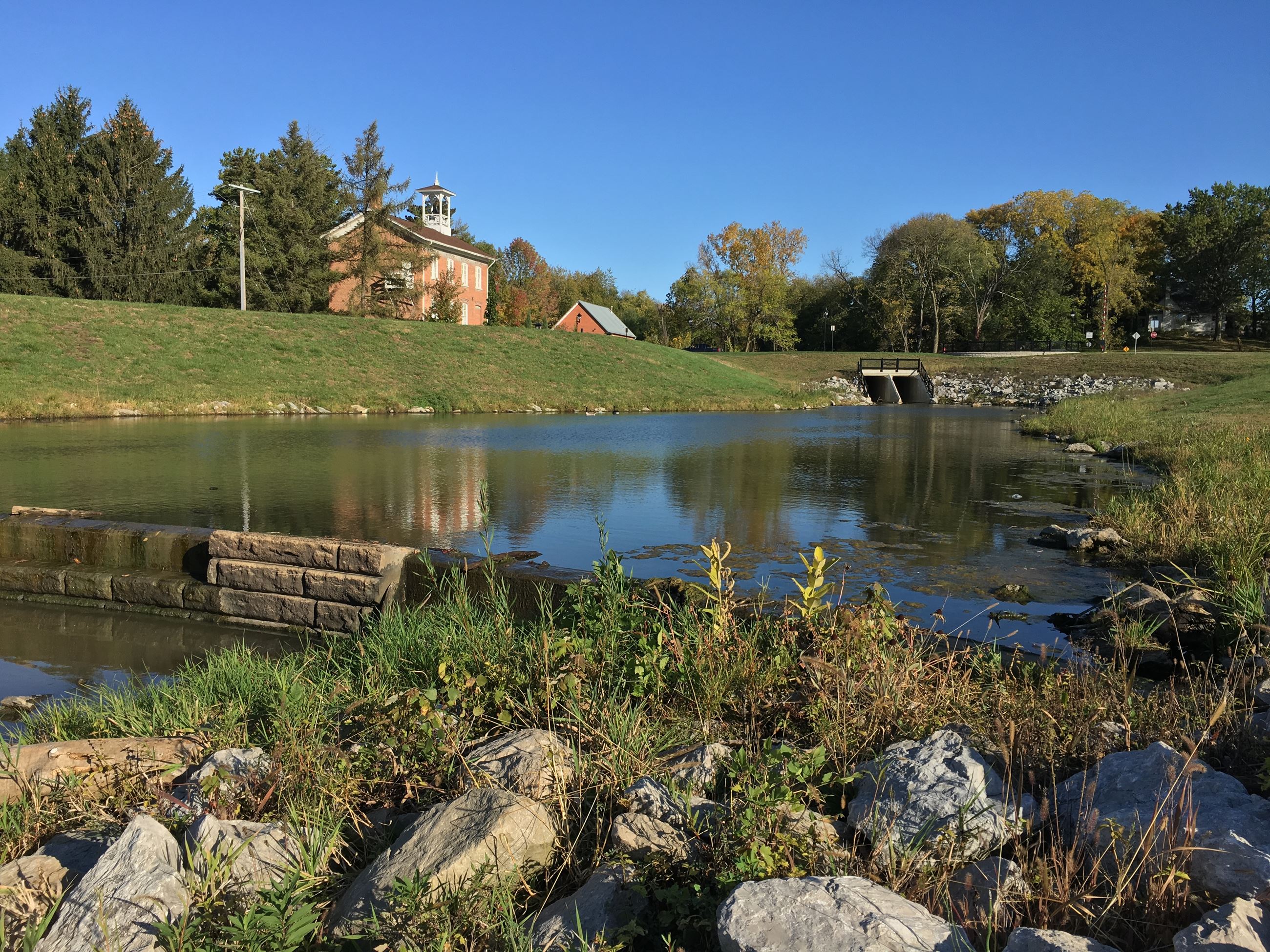